During the cold winter, socializing and exploring the beauty of nature from the top of white mountain will be an awesome experience! So, skiing expeditions will make your winter more memorable and enjoyable!

Well, How to get the best skiing expedition?

You will become exhausted if you climb uphill before the real skiing expedition. Ski lifts are equipment which can be used for being pulled uphill and are connected to a steel cable. Ski lifts / surface lifts make the skiing expedition extremely interesting and exciting for the snowboarders / skiers. It has been more than a century since the ski lifts are being used. Using an electric motor the ski lift can be driven around the steel cable A ski lift uses an electric motor to drive around a steel cable.

Aerial lifts and surface lifts are the two common types of ski lifts. Ski lift chairs, trams and gondolas are the most common aerial lifts where the feet of the skiers won’t touch the ground. The skier's feet will be touching the snow ground when using the surface lifts such as T- bars and button lifts.  Button lifts are usually used by only 1 person, but T-bars can be used by 2 persons.

Read about Evolution of Ski-Lifts

Usually surface lifts are considered to be operated by slightly experienced skiers or snowboarders. However, It is safe to use Boardie t bar ski lifts beginners and parents with kids.

Some benefits of using surface lifts over aerial lifts are:
‍
They can be operated in harsh weathers and strong wind conditions.
They require very low maintenance compared to aerial lifts.
Skier can leave the surface lifts even before reaching the destination.

Apart from that, T-Bar Ski Lifts help to access great terrain without worrying about the wind. Unlike gondolas or chairlifts, the T-Bar ski lifts keep the skier on the ground and are less sensitive to high winds. Since, T-Bars aren’t influenced by high winds, it is used for slopes with high elevations.

Boardie provides innovative T-bars ski lifts which can offer a fantastic skiing experience to the skiers.

If you own a Ski resort and are interested in purchasing T-Bars, please contact us to place an order.

How does T-bar ski lifts work? 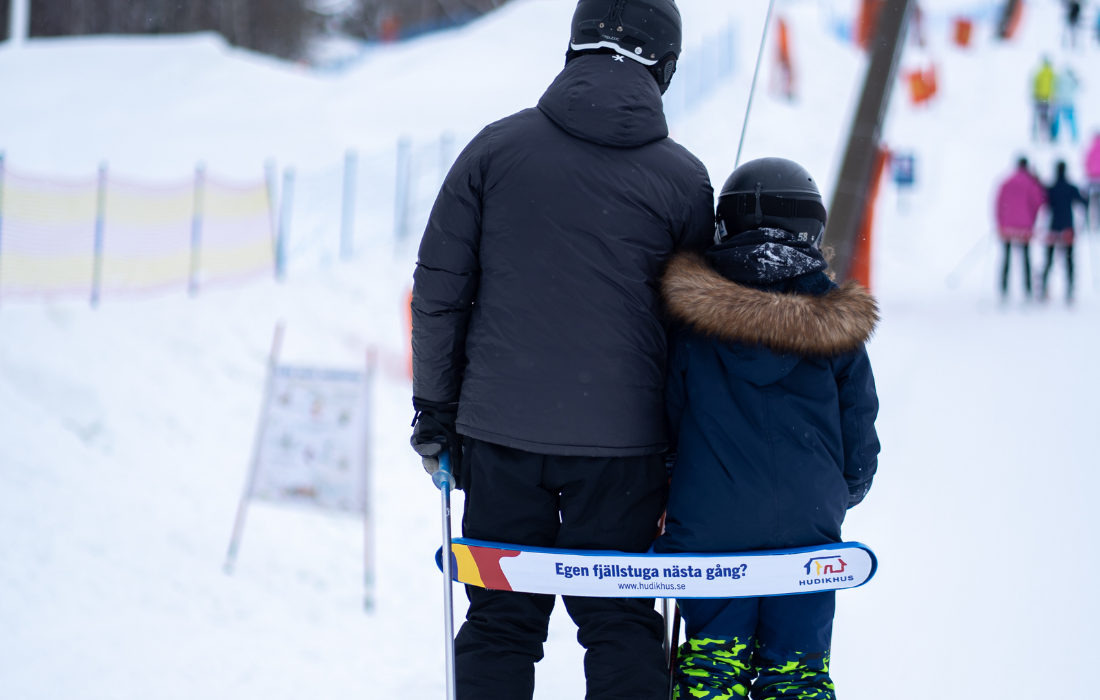 Thanks for signing up!
Oops! Something went wrong while submitting the form.